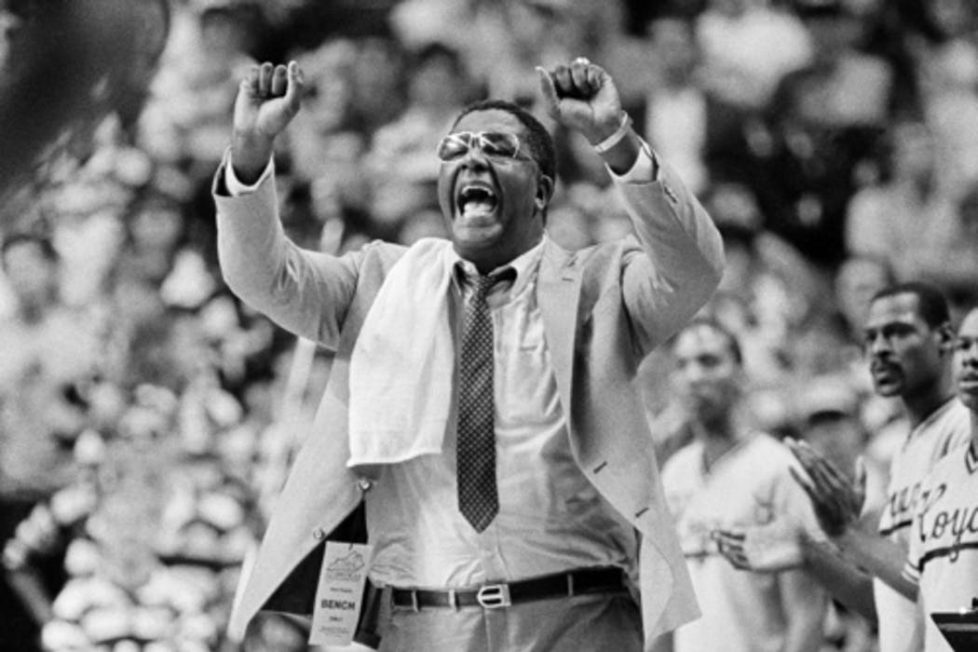 It seems that we are rapidly losing so many of our great ones.

Today, on August 31st, it was confirmed that Coach John Thompson, Jr. of Georgetown University, passed into glory at age 78.

We stand on the shoulders of this trailblazer. We deeply mourn his loss. Coach Thompson was not just an excellent basketball coach, but a legend, trailblazer, father figure, and an example of excellence.

Who Was Coach Thompson?

In 1984, Coach Thompson became the first Black coach to win an NCAA championship. Over his 27 years as the lead coach, the Georgetown Hoyas became the standard for Big East basketball. As a three- time winner of Big East Coach of the Year, Coach Thompson was enshrined into the Naismith Memorial Basketball Hall of Fame in 1999.

In his day as a player, he also demonstrated that same passion and drive on the court as he showed courtside as a coach. He led his high school team, from Archbishop Carroll High School, to an astounding 55 consecutive victories.  From there he played college basketball at Providence, and then went on to win two titles with the Boston Celtics during a brief stint in the NBA.

He Was a Friend.

This man who the world mourns as a lost legend, I mourn as a friend. I had the privilege of officiating the wedding of his son, John Thompson, III, to Monica Moore, at Princeton University Chapel. Coach Thompson was a great leader, friendly, warm-hearted soul, and family man.

Phyllis and I extend our deepest sympathy to our friends, John and Monica, their three children, and the rest of the family. 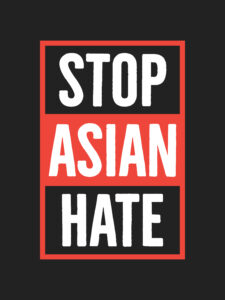 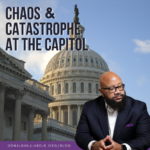 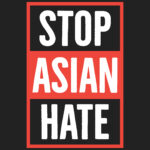 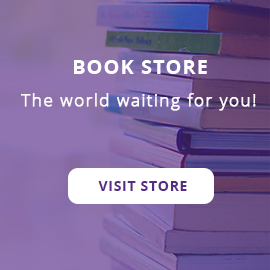